Why You Should Use Well Nuts for Your Widebody Kit

Widebody kits can have a significant impact on a car's exterior appearance and have become a must-have modification for many show builds. What we have found being in the hardware business, is that while the kits look amazing (when done correctly) most of the hardware used to secure the kits to the car is less than ideal.

Most kits will only come with self-tapping screws for mounting the body kit. As many shops know, and owners who have used the included hardware have found out, this is a terrible long term solution for mounting the kits. As a result, people started using a combination of rivnuts (nutserts) and bolts. While this is better than using self-tapping screws, rivnuts have their downfalls.

One, you have to have a special tool to install the rivnuts that most people won’t already have in their toolbox. Two, once they are installed, they do not create a seal to prevent water from seeping between the rivnut and the body which can lead to rust issues later. Three, they can eventually come loose enough from vibration to create an annoying rattling noise. Finally, they will eventually fail, which will require you to drill them out to replace them. After dealing with these issues first hand, we decided to search for a better solution.

After a lot of research, we found out about well nuts, which are typically used in boating applications because of their resistance to weathering and water. Here are our top 4 reasons you should use well nuts as your widebody mounting solution:

These are the reasons why well nuts are our preferred method of installation with our widebody kit combos. We offer well nuts in a variety of sizes and lengths that can be purchased individually on our site.

If you are thinking about ordering a widebody or already have one and want to upgrade to our titanium hardware and well nut combo reach out to us at sales@dressupbolts.com or click on the link below to get started. 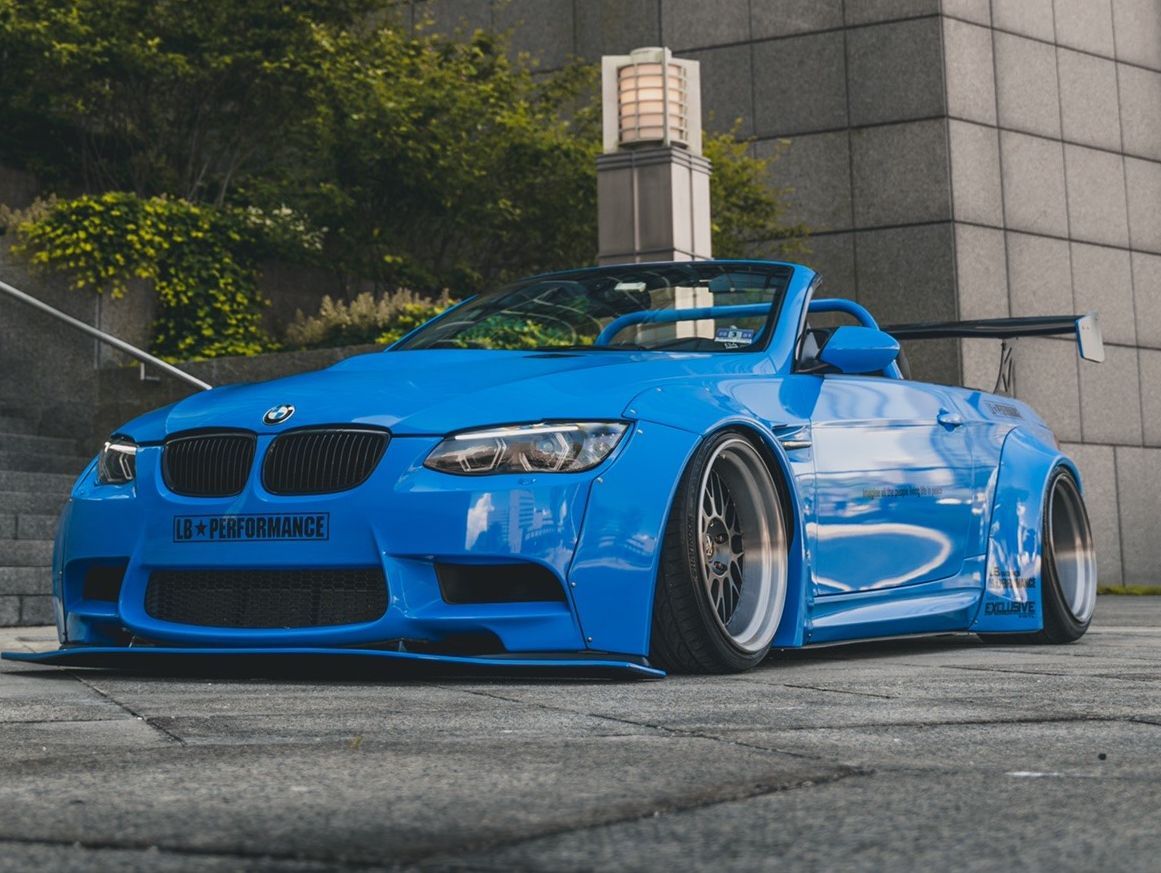 "Love these on my LibertyWalk M3, highly recommend them!" 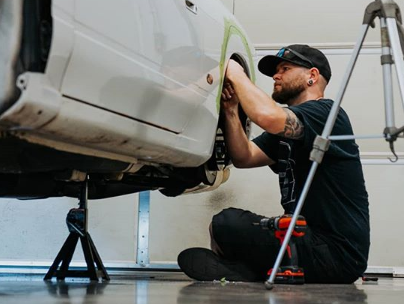 "I like the well nut for so many reasons. The rubber allows me to bolt a widebody kit up to a car for a test fit and when it's ready for paint we can just pop them out."

Also in Addicted to Details

Tutorial: How to Measure Metric Hardware

Sign up to get the latest on sales, new releases and more…